Pro-Health International’s IPSAN project is a 5 year $5.9 million per annum grant awarded by the US Centers for Disease Control and prevention (CDC) in July of 2013. The grant supported comprehensive care of people living with HIV/AIDS in three state of Nigeria; Plateau, Nasarawa and Federal Capital Territory (FCT). Through supportive supervision, didactic training and mentoring of health care workers, provision of laboratory services, supply and facilitating the supply of essential commodities including antiretroviral medications, support for infrastructural upgrades, community engagement and clinical management of HIV and opportunistic infections; PHI-IPSAN provides quality care to people living with HIV.

The project provided these services in 6 comprehensive care facilities across 9 local government areas of the state with total population coverage of 1.2 million people. It prioritized community engagement as the fulcrum and cornerstone for a successful chronic disease care model and engaged 5 community-based organizations and faith-based organization to provide care for orphans and vulnerable children, HIV prevention services, home-based care, community-focused HIV testing and counseling as well as drive demand for prevention of mother to child transmission of HIV.

It supported the provision of quality HIV care in the facilities through adherence to international best practices adapted to local content through the implementation of Nigerian National ART and 2013 WHO Consolidated guideline for the treatment and prevention of HIV.

At the end of the IPSAN project, it had provided antiretroviral therapy to 7,645 patients, across 115 facilities inclusive of 106 providing services for the Prevention of Mother to Child Transmission HIV while it served a total of 5,430 OVCs within the same period. Total active were 3,536, total exited without graduation 500 and graduated 1,394.

In 2008, PHI also received a 5-year grant initially totaling $1,050,000 from the Centers for Diseases Control and Prevention, Abuja, Nigeria to implement the “HCT Expansion Plan for Nasarawa and Plateau States” (HEPNAP). This program is on-going and aims to expand the access of HTC services in Plateau and Nasarawa States in North Central Nigeria. The objectives of the project are:

Pro-Health International through the HEPNAP project has set up and maintained 14 hospital-based HTC sites (6 sites in Nasarawa State and 8 sites in Plateau State) which offer HTC services to the general population. Three prison-based HTC sites have also been set up in Jos, Shendam and Keffi Prisons which provide services to inmates and prison officials. So far, the results of PHI’s HEPNAP project have been promising. For instance, during the reporting period August 1, 2011 – July 31, 2012, Pro-Health utilized a strategic mix of service delivery models to provide HTC services to 23,954 (donor’s target was 15,623 individuals) thus achieving 153.1% of her financial year 2012 target.

In response to the global fight against HIV/AIDS pandemic, PHI applied to the United States Agency for International Development (USAID-Nigeria APS No. 620-06-002) and was awarded a 3-year grant totaling $5,799,008 in March 2008. The award was further extended by 9 months. (See Appendix 4: USAID-Nigeria Cooperative Agreement extract, March 31, 2008). This grant was part of the New Partners Initiative of the President’s Emergency Plan for AIDS Relief (PEPFAR) and was for implementation of HIV/AIDS Reduction Program in the Niger Delta (HARPIN). The goal of the project was the prevention of new HIV infections in the Cross River and Rivers states including a PMTCT component. The overall success of this program and the PMTCT component in Cross River State was resounding. PMTCT was implemented in eight comprehensive sites in the state covering 112 health centers in the local government areas. The PMTCT program included training on HIV rapid tests, post-natal counseling, infant nutrition, HIV Counseling and Testing (HCT), Dried Blood Sample (DBS) Antiretroviral Therapy (ARV), Early Infant Diagnosis (EID) family planning (FP) and infant feeding (IF). The result shows a high uptake of PMTCT services in Cross River State as a result of the HARPIN program. The program was successfully executed and closed in out in May 2012.

The TY Danjuma Foundation-sponsored Free Health Care Program was initiated in January 2008. This program is on-going and is for the provision of free health care to the people of Taraba and Edo states. It is part of TYDF’s health projects titled “Strengthening the Health Systems in Taraba and Edo States Through Health Missions and Training of Health Workers and TBAs”. Services rendered include free health care projects (medical missions), training of health workers and a nutrition program for women and children. The nutrition program entails training of women to use locally available food items to produce nourishing meals for their families. From the first year (2008) the PHI-TYDF program had already gained wide acceptance, support and cooperation from individuals, private establishments and government. To date, the total grant amount to PHI stands at N523, 304, 749.75. The enclosed letters of appreciation and support as well as Letter of Award bear credence to this.

Through this partnership, PHI has been able to reach close to 100,000 men, women and children with medical care, and provide training to health care workers and traditional birth attendants in both states.

Following a retrospective analysis of PHI’s projects over a six-year period (1991-96), it was discovered that 85% of the beneficiaries of its free health care services were women and children, and that the majority of women presented with symptoms related to reproductive health. This led PHI to apply for and obtain a $50,000 grant from The John D. and Catherine T. MacArthur Foundation in 1997 to incorporate a reproductive health component into its free health care projects. This grant was satisfactorily implemented and closed out.

READ MORE ABOUT US 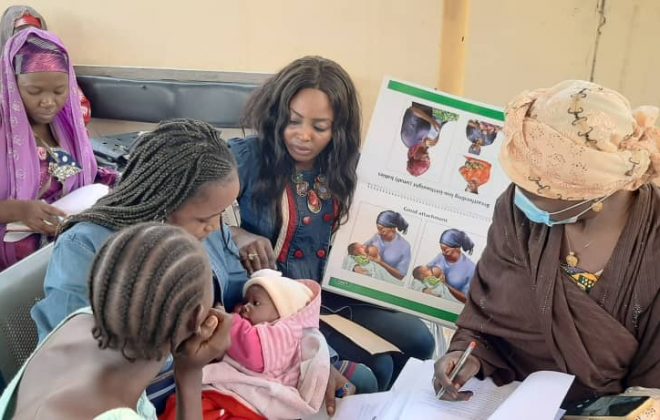 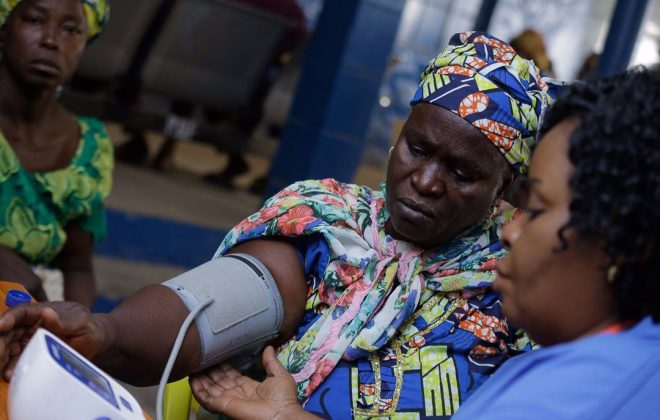 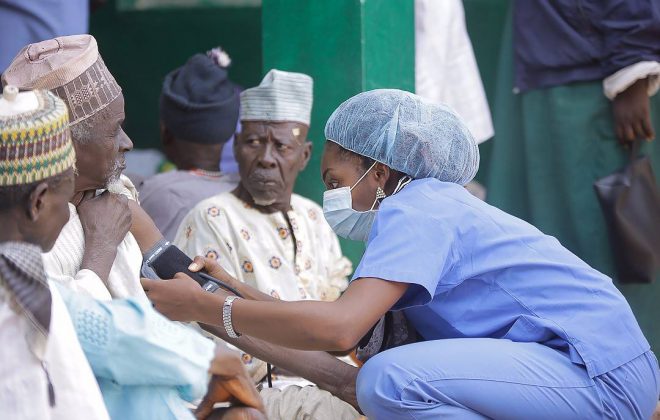 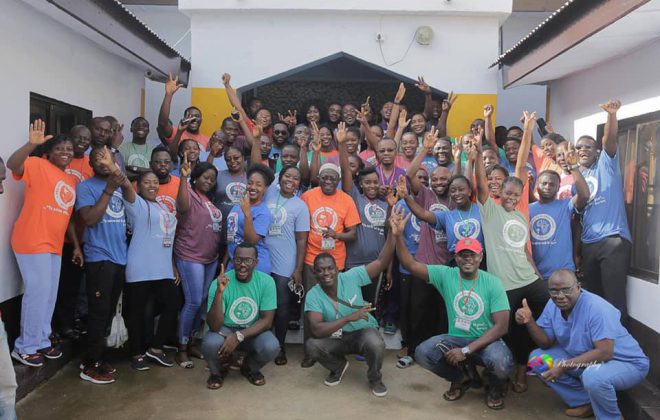 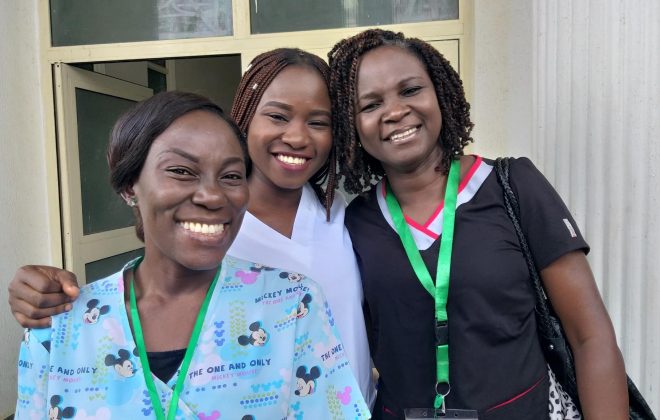